Cover Reveal: Without You 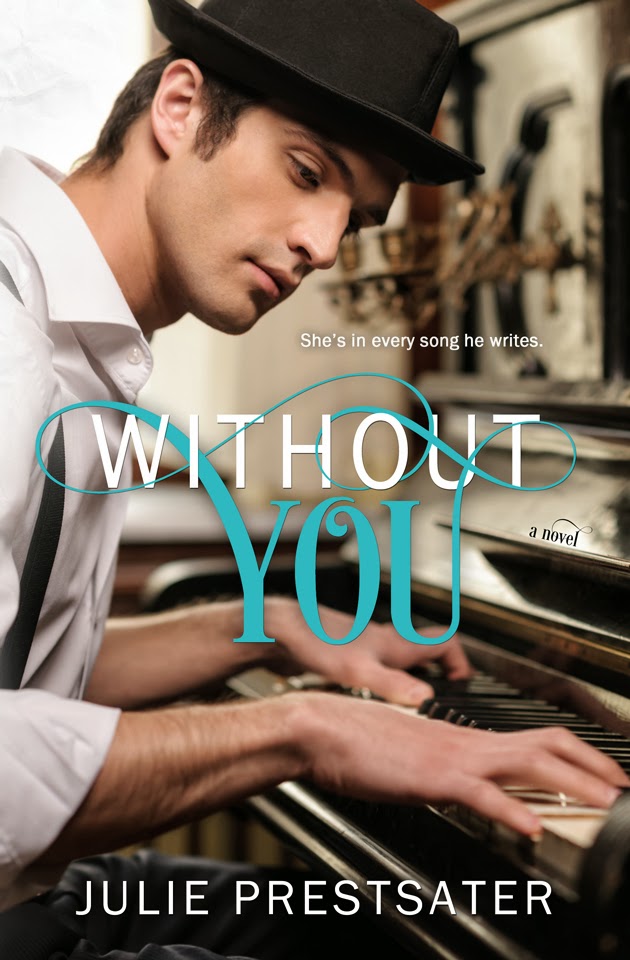 When two people connect, they can make beautiful music together. But what happens when music is the thing that tears them apart?

Evan James had it all. Drop-dead sexy, brilliantly talented musician, a skyrocketing career and his high school sweetheart by his side. When he’s offered a golden opportunity to go on tour, he never imagined she wouldn’t go with him. Without her, he found his dream meant nothing. Three years later, bereft and alone, Evan stops at an open mic night and spots someone sitting in the audience, the beautiful face of a woman he’d never forget...Maddy, his one true love.

Madison Grey had only ever loved one man. When Evan broke her heart she had no choice but to move on with her life, start a career of her own, and she even finds a new love. Still, thoughts of Evan were never put to rest. And on one fateful night, she unexpectedly hears him pour his heart out into a new song. A song about broken hearts, lost love, and second chances. A song about her.

With the help of their scheming friends, Maddy and Evan are thrown into each other’s lives once more. While learning to love and trust again, there is only one thing left on both of their minds... Is life better with or without you? 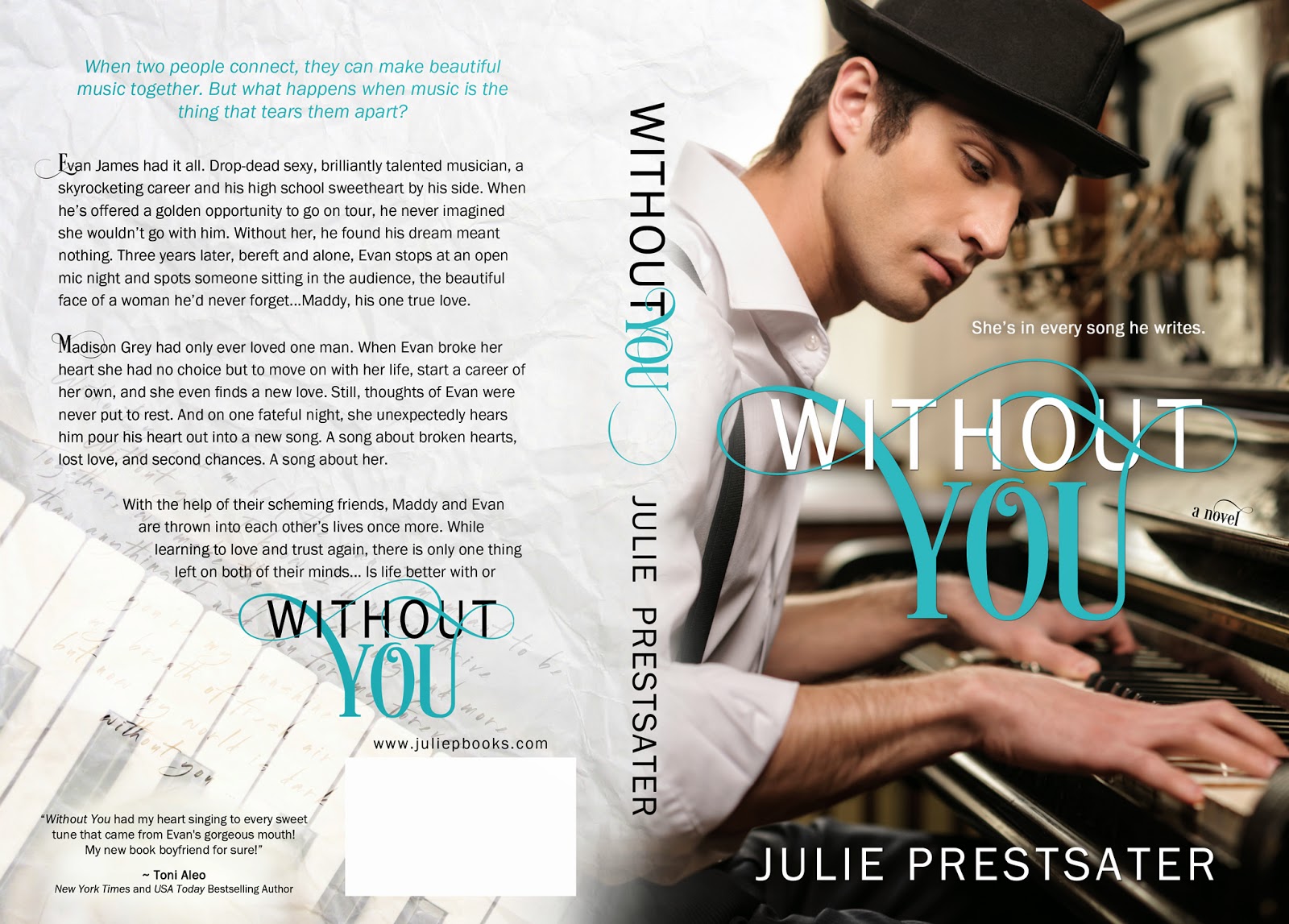 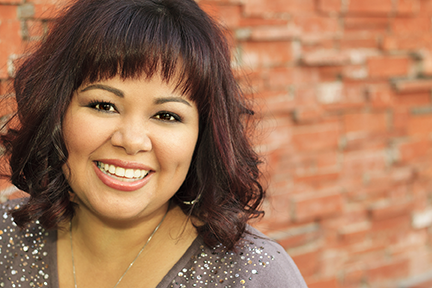 Julie is a high school teacher by day, and a writer by night. She writes both young adult and adult romances. When she's not writing, she can be found out and about with her family, reading, and watching football. As a reading intervention teacher, she prides herself on matching her students with great books to encourage them to become life-long readers.

Don't forget to enter the Rafflecopter giveaway to win 1 of 5 $5 Amazon cards!!

Brought to you by the Release Day Diva