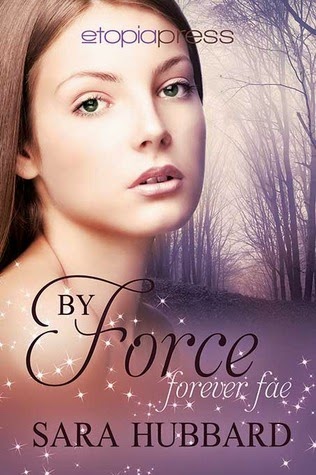 Blurb from Goodreads
Kidnapping Isame would set them free…Isame wanted freedom: the freedom to travel, the freedom to explore, but most of all, the freedom to choose the life she wanted over the life—and the husband—her parents had chosen for her. But when Isame leaves home to accept another man’s proposal, she happens across five fierce, handsome warriors. She wonders why they’ve travelled so far from home, but she never imagines their purpose might have something to do with her. Not even after they kidnap her.Remmie is a man of honor and fierce loyalty. So when his king commands him to find a specific young woman on the island of Copaxa, he’s prepared to obey. But he’s not prepared for the woman to change everything. Isame is special. He can see it from the start. But how can one puny woman make him question everything he’s always known, including the rightness of doing what he’s promised.

Review
I loved this story, can't wait for more! This story has adventure,suspense,and swoon worthy guys.So are guys are total bad boys,no seriously the are bad but you might be able to melt their cold hearts if you tried hard enough.They are savages tasked with the orders to bring Isame back to the King. Isame wanted to travel and have adventure but not quite in this manor.She will have to make the most of it while she bides her time until she can escape.Unexpected circumstances throw a wrench in their plans and they must adjust to compensate but that may be more difficult than they know and more than they bargained for. 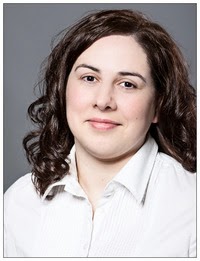 Sara Hubbard is the author of young adult books. Her debut novel BLOOD, SHE READ released fall 2012 and was a NEORWA Cleveland Rocks winner and a RCRW Duel on the Delta finalist. Sara lives in Nova Scotia, Canada with her two children (four if you count her husband and her needy labradoodle) and works as a registered nurse with the military.
http://www.sarahubbardauthor.com
https://www.goodreads.com/author/show/6527777.Sara_Hubbard

Posted by purpleshadowhunter at 9:17 PM