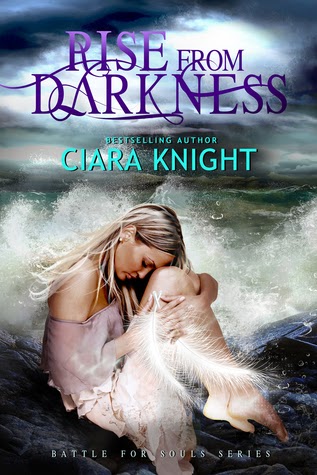 Alexander Lorre gives new meaning to the term "tormented teen." He's a newly fallen angel, which means he has the self-control of a three-year-old, the hormones of a teenager and the strength of an angel. When he rescues Gaby Moore from drowning, the chemistry between them is undeniable. With a local demon threatening Gaby's life, he struggles to find a balance between remaining close enough to protect her but distant enough to control his desires. As danger draws closer, Gaby uncovers shattering secrets that will lead to an ultimate choice. Will she fight alongside her father, an earthbound hunter killing fallen angels and demons, give into the demon blood coursing through her veins and join the demon world, or save the man she loves from both? The first two choices damn her, but the last one could destroy them all. 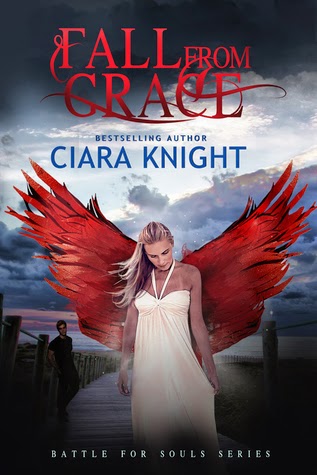 Gaby Moore's powers emerge years too early due to adolescent hormones, complications with loving a fallen angel, and constant demon attacks. She is forced to deal with the guilt of believing she murdered Alexander's "mother," while trying to stop the demonic war before it begins. Only the love and acceptance of friends, family, and her beloved Alexander could save her from turning to her demonic side. 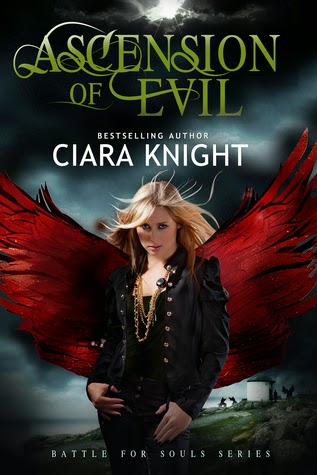 Gaby Moore fails to stop a demonic war which released condemned ancient angels and Lucifer’s minions to Earth. When all hope is lost, Herak, an Ancient sentenced to eternal solitude for starting the first demonic war, pledges to save the world. But is he really reformed and ready to fight, or will he betray Gaby and Alexander forcing them to sacrifice their love and each other to save the world? 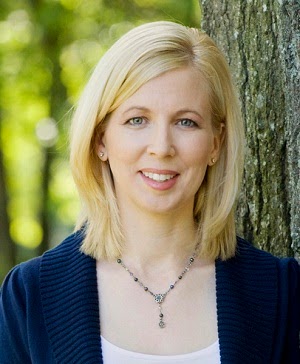 Ciara Knight writes to 'Defy the Dark' with speculative fiction books. Her Amazon #1 bestselling series, The Neumarian Chronicles has received acclaimed reviews and awards. Escapement, book I, is a Rone award nominee and Pendulum, book II, scored 4 stars from RT Book Reviews, accolades from InD’Tale Magazine, received a Night Owl Top Pick and is a Rone award finalist. Her young adult paranormal series, Battle for Souls, received 5 stars from Paranormal Romance Guild, is a Night Owl’s Top Pick and won Book of the Month at Long and Short Reviews.
When not writing, she enjoys reading all types of fiction. Some great literary influences in her life include Edgar Allen Poe, Shakespeare, Francine Rivers and J K Rowling.
Her first love, besides her family, reading, and writing, is travel. She's backpacked through Europe, visited orphanages in China, and landed in a helicopter on a glacier in Alaska.
Ciara is extremely sociable and can be found at Facebook @ciaraknightwrites, Twitter @ciaratknight, Goodreads, Pinterest, and her website ciaraknight.com. 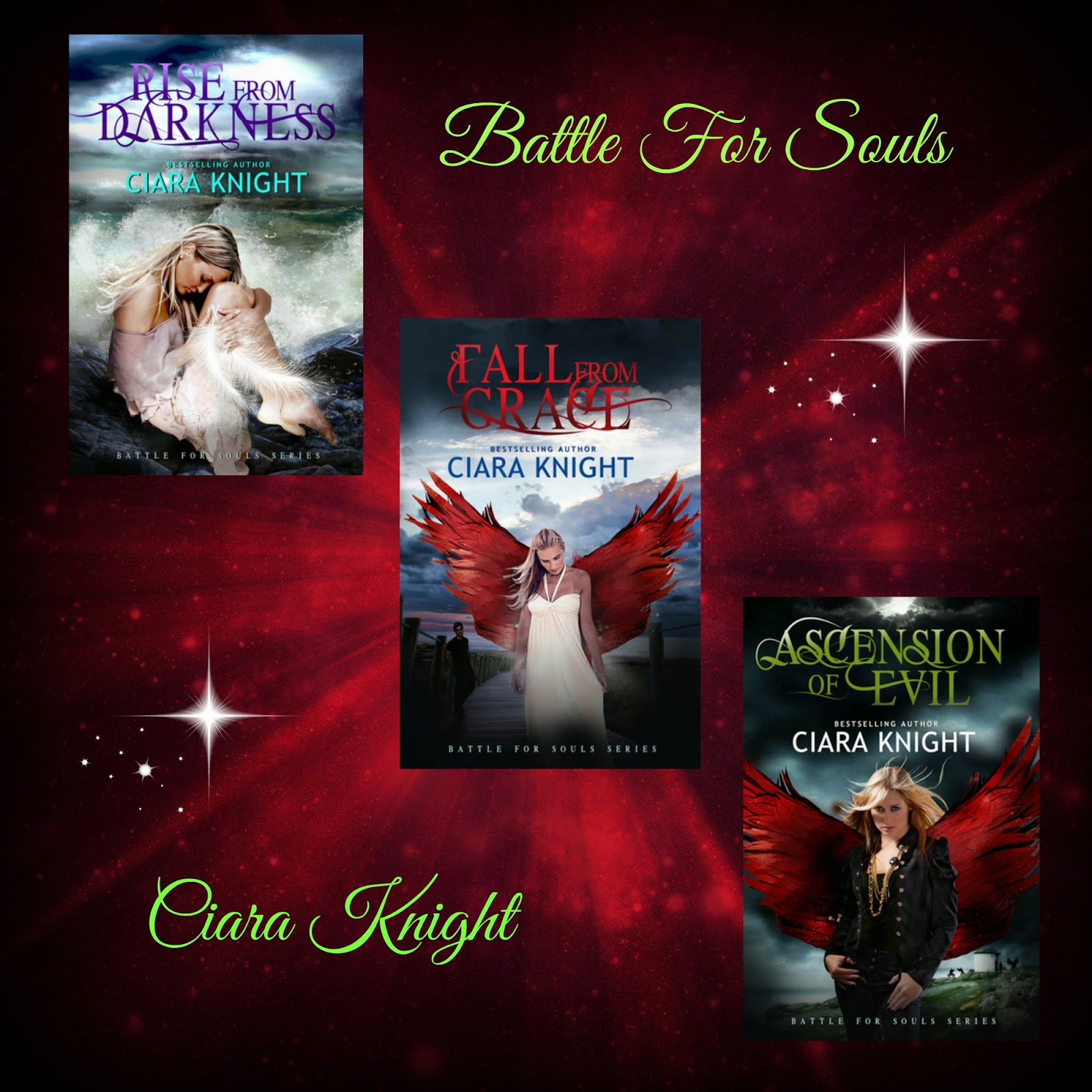