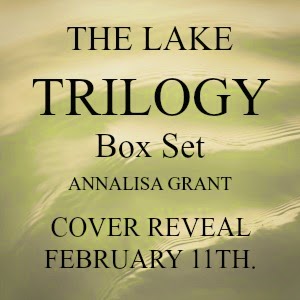 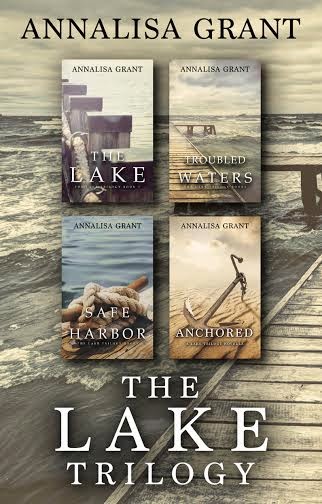 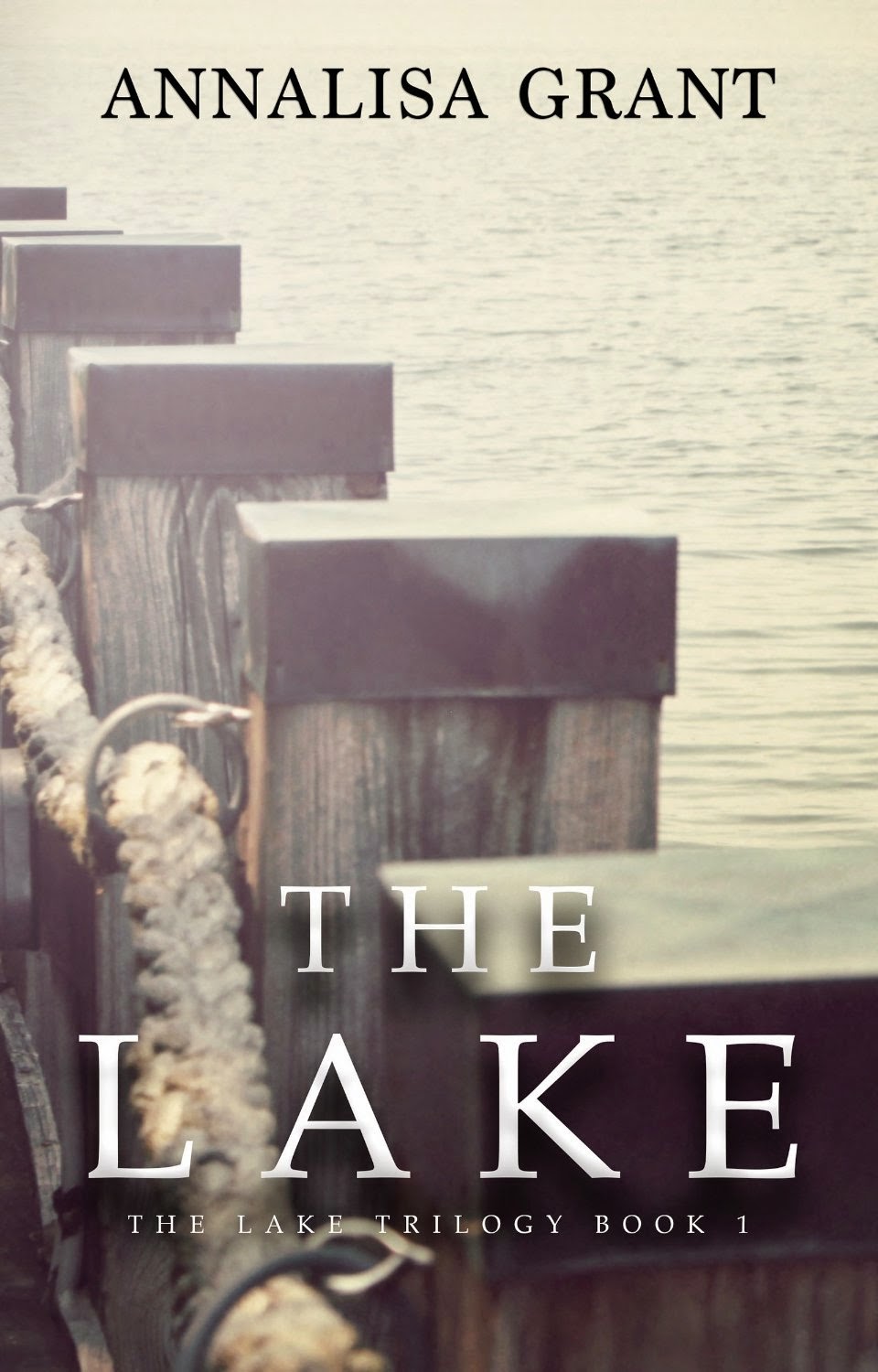 At 17, Layla Weston is already starting over. Having lost both her parents and grandparents, and with nowhere else to go, Layla is moving from Florida to a small town in North Carolina to live with the only family she has left: her estranged uncle and aunt.

The last five years of Layla’s life were spent appeasing her lessthan-loving grandmother, followed by being her grandfather’s caretaker. Growing old before her time, Layla lost her identity. Now she must learn how to allow herself to be the one cared for and loved.


Life takes an unexpected turn when Layla meets Will Meyer. His breathtaking good looks are enough to catch her eye, but his sincerity and passion are everything she needs to find the strength and confidence she lost — and lead her into love.


When tragedy once again strikes Layla’s life, her hope is all but completely crushed. Through it all, Layla learns what it means to truly love and be loved. 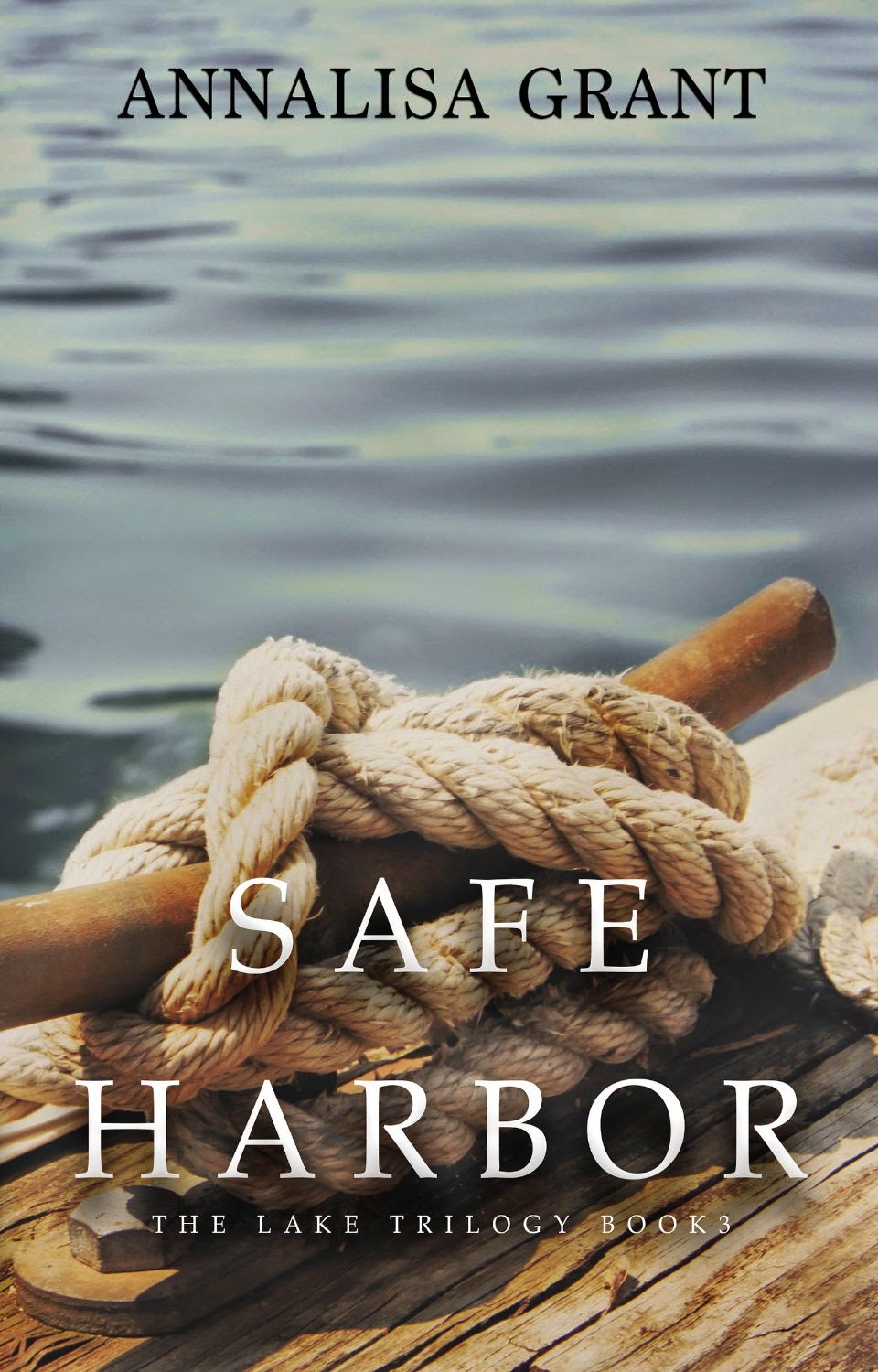 College life for Layla Weston isn’t starting the way she’d intended. She’s revisiting the plans she once had to be the reclusive girl she wanted to be at Heyward Prep, and Layla is more than confident in her ability to succeed this time. After all, she’s got a whole new bag of secrets to keep.

Still reeling from Will’s disappearance, Layla is doing her best to adjust to life back in Florida. She continues to hold out hope, confident she was meant to find Will’s ring for a reason.


Just as Layla is starting to accept that she must keep moving forward, secrets from the past threaten Layla and her family. As Luke and Claire join with Layla to protect their family, Layla discovers that her uncle may not be the man she thought he was – and that there’s more to Will’s disappearance than she ever could have imagined. 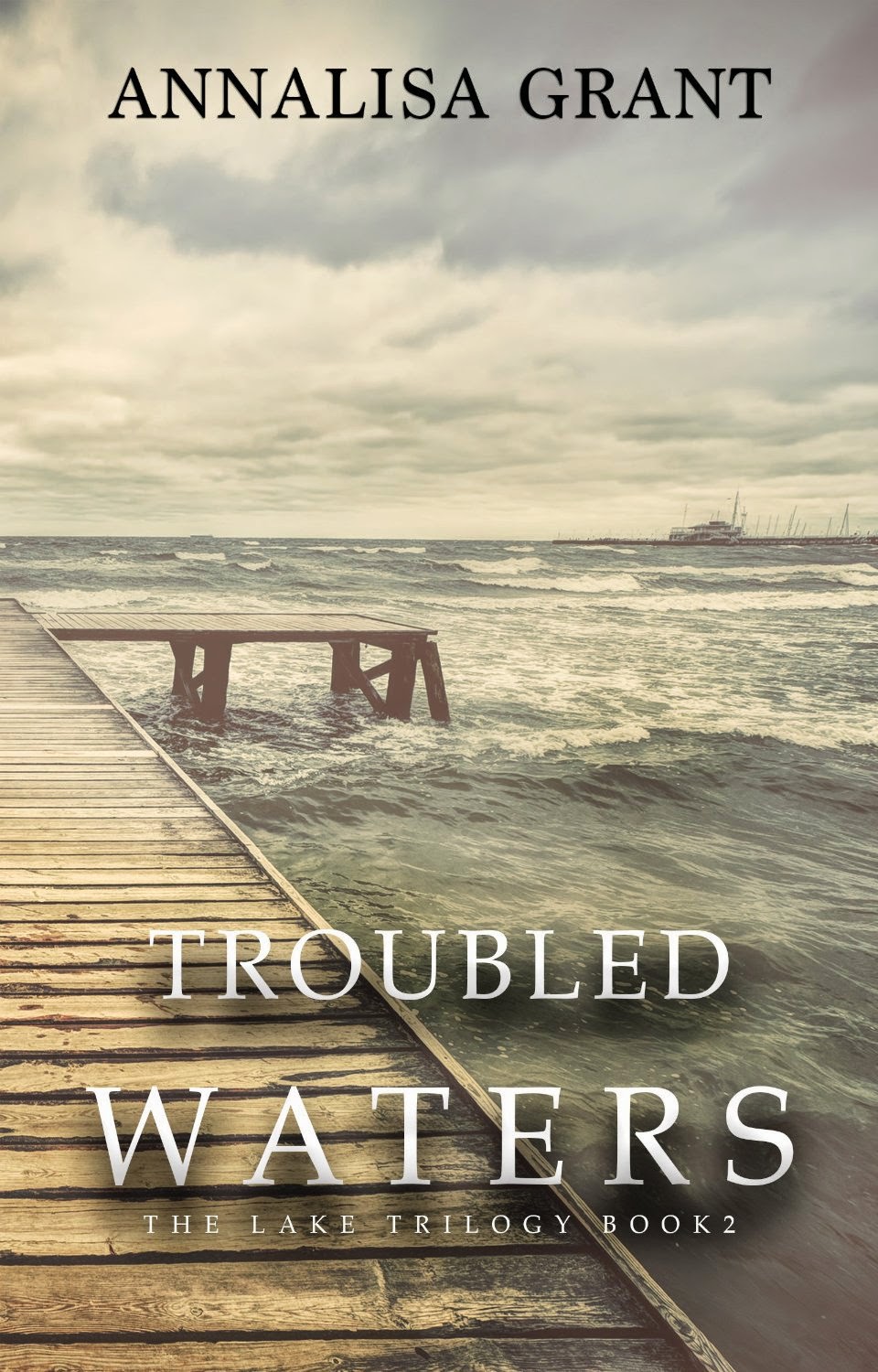 Layla Weston was supposed to be planning her wedding, not waiting for her fiancé’s father to die.

As Luke prepares to defend Holly for the shooting of Gregory Meyer, Layla and her family weigh the possibility of being able to return home to North Carolina. Only Layla isn't quite sure that's what she wants.


Will and Layla are faced with a new set of challenges for their future - including the status of their upcoming wedding. And when new revelations about his father come to light, Will finds himself questioning his own destiny as a man. With Layla's help, he must learn that his identity is not determined by his DNA.


Now that they are on the brink of their happily-ever-after, will Layla and Will get everything they dreamed of? Or will their happiness continue to be just out of reach? 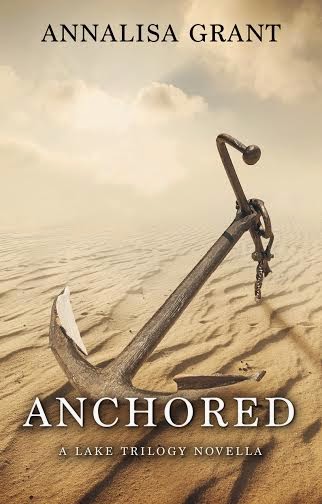 They've been to hell and back again, but now Will and Layla are beginning the biggest adventure of their lives: parenthood!

It's only been a few short months since Will and Layla welcomed their twins. And while Layla is excited for all that awaits her in motherhood, she's feeling a little disconnected from the friends who have stood by her from the moment they met. Reintegrating into her social life and balancing motherhood may be a bit of a challenge, but Layla isn't going to miss her opportunity to help her dearest friends find their Happily Ever After, too.

But what would life be without a curve ball once in a while? When someone from their past surfaces and asks for help, Layla isn’t sure telling Will is the best thing to do. He spent years protecting her, now it’s her turn to protect him from further heartache. She knows she won’t be able to keep the secret from Will forever, but no matter what happens, Layla is confident they’ll walk through it together, remaining just as anchored together as they’ve always been. 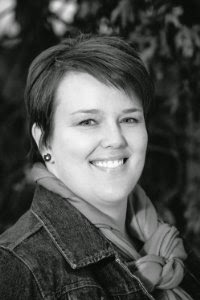 AnnaLisa Grant is the author of the YA Fiction series The Lake Trilogy (The Lake, Troubled Waters, Safe Harbor), the Contemporary Romance/Suspense novel Next to Me, and the Coming of Age novel As I Am.
AnnaLisa received her Master's degree in counseling from Gorgon-Conwell Theology Seminary in 2008. While she spent two years post graduate in private practice as a therapist, AnnaLisa spent 13 years in the field of counseling and human services.
When she's not writing, AnnaLisa is a lover of music and movies. She loves being a wife to Donavan and a mom to her son and daughter. Oh, and she's also slightly (completely) obsessed with all things Disney!
AnnaLisa lives in Matthews, North Carolina with her husband and two awesome kids.

Posted by purpleshadowhunter at 3:30 AM