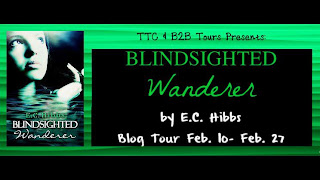 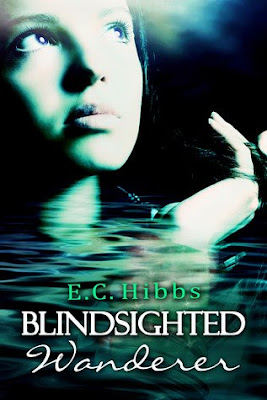 Blurb:
The Wall has long kept Elitland Valley safe from the demons on the other side. For centuries the villagers have avoided speaking of the Wall or the creatures it protects them from.  Upon their return from the annual Country Fayre, the older Atego brothers learn of their father’s passing. When fifteen year old Silas Atego learns the mysterious illness that took his father might have been a curse from a demon, his need for answers draws him to the one place he must not go.  The far side of the Wall.When Silas is still missing days later, his older brother Raphael sets out on his own to bring him home.  On his journey, Raphael learns how it was his ancestor who was cursed by a demon creature from the Lake and had the Wall built to keep them out. More desperate than ever to find his brother, his search draws Raphael to the same terrifying barrier.Along the brothers’ individual travels they face their greatest fears, make lifelong friends, and more importantly, learn the truth of what happened centuries ago. Blindsighted Wanderer is a tale about how truth and forgiveness will set you free.  Where myths are transformed to legends that last a lifetime.  The brothers leave their home as desperate boys but return to their family as honorable men.Blindsighted Wanderer is a young adult fantasy, coming of age story appropriate for readers 12 +

Review:
The Blindsighted Wanderer is a story woven with anger, revenge, fear of the unknown, kindness, love and forgiveness. The characters real grow as lessons are learned. It is a beautifully written story which flowed easily.
One man’s wrong brought about a curse upon himself and all the males in his family for many generations. After losing their father and being told by the Priest that the curse has something to do with the demons behind the wall, Silas sets out to find the truth. But his journey does not fare well and his good intentions are viewed as wrong. He finds help in the Travellers’ camp. While he is being taken care of there, his brother, Raphael, sets out to find him. Raphael finds shelter in a town where he finds some distant kinfolk. They tell him of the curse brought on by his forefather, Adrian. He sets out to find Silas over the wall. What he finds is the one who cast the curse. Out of his kindness, Princess Merrin’s heart starts to grapple with the hatred she has harness for centuries. Can she find it in her heart to forgive an ancient hurt and lift the curse from the Ategos family? Will Raphael and Silas make it back home? 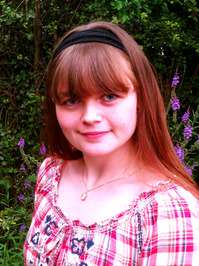 About the Author:
edit data

E. C. Hibbs has lived all her life in Cheshire, north-west England. A lover of stories from an early age, she wrote her first 'book' when she was five, and throughout school was a frequent visitor to the younger classes to read her tales to the children.

Living so near the coast, she loves anything to do with the sea. She studied Animal Behaviour at university and longs to work with marine mammals in the future. As well as nature and animals, she also has a soft spot for history, and loves paying visits to castles, cathedrals and museums.

There are many things she could be without, but writing isn't one of them. She carries a pen everywhere, in case an idea appears, and takes pride in still seeing the world as brimming with magic. Besides writing, she reads obsessively, her favorite genres being the classics and all kinds of fantasy. She also enjoys Disney and horror films, practicing Shotokan karate, drawing, archery, and playing with her very cheeky kitten

Posted by purpleshadowhunter at 4:58 PM